Value of a Dollar

Admirers say Seth Dollar’s music is on the money, despite his youth

Seth Dollar has a dream. The 16-year-old Syracuse-based rapper wants to become an established artist and reach the success level of rappers like Lloyd Banks and 50 Cent.

Dollar, or Seth Colton as he is known to his friends and family, became interested in rapping after he first heard the debut album of G-Unit, a New York-based rap group. At age 14 he got serious about the craft.

“At the end of ninth grade, that’s when I was like, ‘This is what I want to do,’” Dollar said. 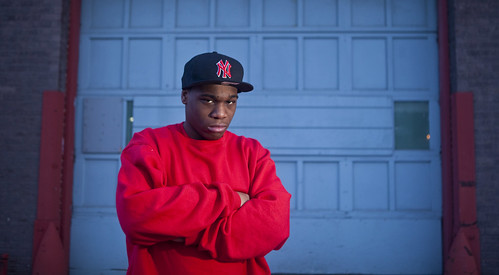 Unsure of where to start, he said he called G-Unit’s offices, asking if there was anything he could do to help out. They agreed to let Dollar do some promotion work.

“I knew they wouldn’t be looking for me,” he said.  “I had to look for them – call the office, try to get them to know who I am,” Dollar said.

Once he had his foot in the door, Dollar decided to reach out to his favorite rapper, Lloyd Banks, who listened to Dollar’s music. While Banks let him know that he still had work to do, Dollar said he was encouraged.

So Dollar set about building a name for himself. He created a Web site, which has received more than 47,000 hits. The site features news, songs and videos, and it gives Dollar the chance to reach out to fans and fellow artists.

Marcelle Haddix, a Syracuse University education professor and a mentor to Dollar, said she is impressed with the Web presence he has created.

“I think it’s great for any young person to feel empowered to do that,” said Haddix, who first met Dollar when he tried to sell her one of his CDs.

Dollar attends Nottingham High School. He said that while he is not enthused with school, he knows it is important, and he tries to maintain a B average. 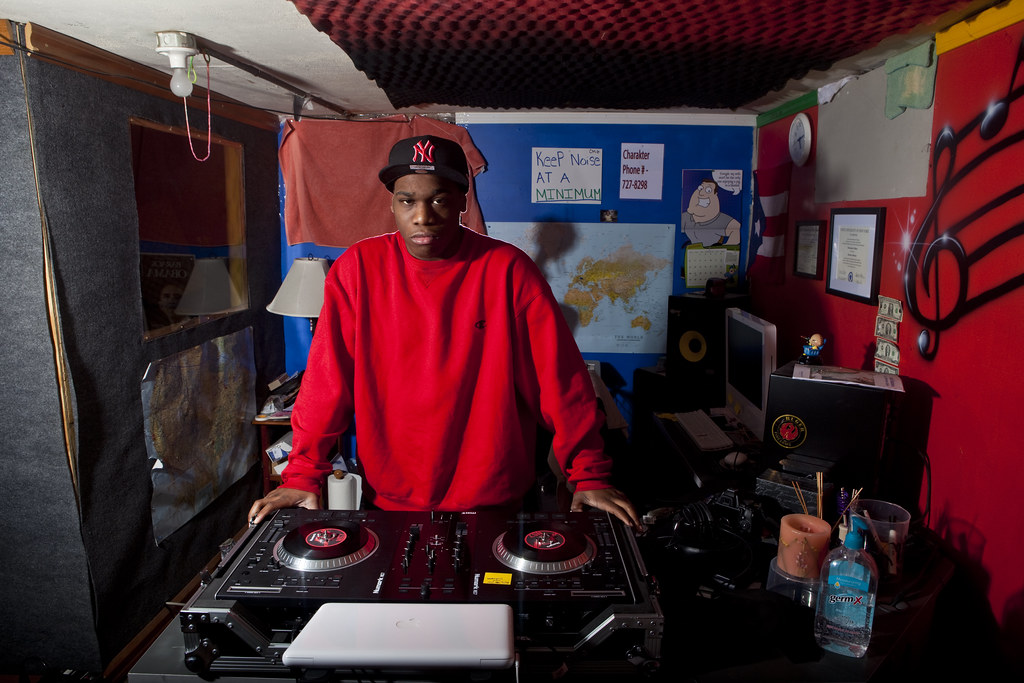 Dollar said when he first entered the rap scene he knew that part of rap culture was to use profane language, and his rapping style was more aggressive. Now he uses less profanity in his writing. He uses music to deal with life – as a release from stress, Dollar said.

“As you’re writing, it leaves your mind,” Dollar said. “Once you finish it, it’s like it’s not even there anymore.”

Even though Dollar’s family has concerns with the profanity, they support him. “At first I was kind of apprehensive,” said Dollar’s father, Lloyd Colton. “He starts a lot of stuff that is the latest fad. But he was serious.”

And Dollar says he is serious about using the best words for his lyrics. “Now I get to the point that I realize I don’t really like curse words,” he said. “If it doesn’t sound right, I’ll change it. I’ll take it out.”

Colton said he appreciates what rapping means to his son and how it has changed him.

“It’s brought a maturity to him,” he said.