Golfing opportunities for young African-Americans in Syracuse have shrunk in high schools, but the game is still within reach when school’s out — and at a higher rate than a lot of other places.

Around 100 will be participating this summer locally in The First Tee of Syracuse program, designed to diversify golf and introduce the game to inner-city youth ages 6 to 17. 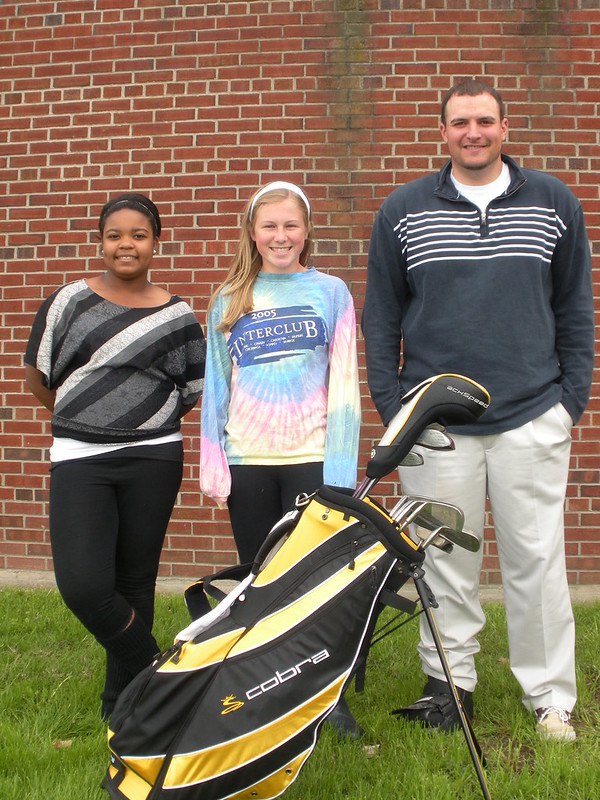 By the second day, he said, he sees results — and not just in the golf swing.

“You see them taking their hat off and shaking their hands with the other participants and getting to know each other,” Mascari said.

The First Tee program started nationally in 1997 with the goal of getting more youths, particularly underprivileged youths, involved in the game while teaching them nine core values for life. The program now has 197 chapters in six countries. In the United States, the program charges $100 to join but will waive the fee if applicants aren’t able to pay.

Golf has never been a diverse sport. At the college level, the NCAA’s 2010 tally of teams showed that only 2.2 percent of golfers were African-American. Corcoran High School — with an enrollment of more than 70 percent African-American students — combined its golf program with the other city high schools.

James Wiggins, the program director for the Syracuse First Tee chapter, said teaching the core values on and off the golf course is what the program is all about.

“Those life skills are very central to the purposes of The First Tee,” Wiggins said.

“We try to teach these life lessons and these nine core values into the game of golf, and also bridge it into life as well,” Mascari said.

Dan Bronchetti, the former golf coach at Corcoran, has coached two high school players who have gone through The First Tee program. He said that above all, those two athletes stood out in their personal character.

“The two kids that I had were outstanding. They weren’t the greatest golfers in the world but everyone loved them,” Bronchetti said.

Bronchetti said programs like The First Tee are particularly necessary right now. Bronchetti said that because money is short, Corcoran and the other city schools have combined for a single district team that runs through Henninger High School. He added that this season’s district team has only one African-American player participating out of 27 golfers.

Bronchetti said the two major obstacles keeping inner-city youth from involvement in golf are money and exposure to the game.

“They got their own set of clubs free from the program,” Bronchetti said. “They used those all the way through high school.”

In terms of exposure, The First Tee reaches out beyond its summer session. The program has been working with the Say Yes to Education program in the Syracuse area to bus interested kids to The First Tee. They also are working with local schools to train physical education teachers how to properly teach their students to play golf.

Mascari said that in the end it’s all about giving every kid an equal opportunity to play and learn from the game of golf.

Said Mascari: “Yes, it’s a great golf program, but that’s not what it’s all about.” 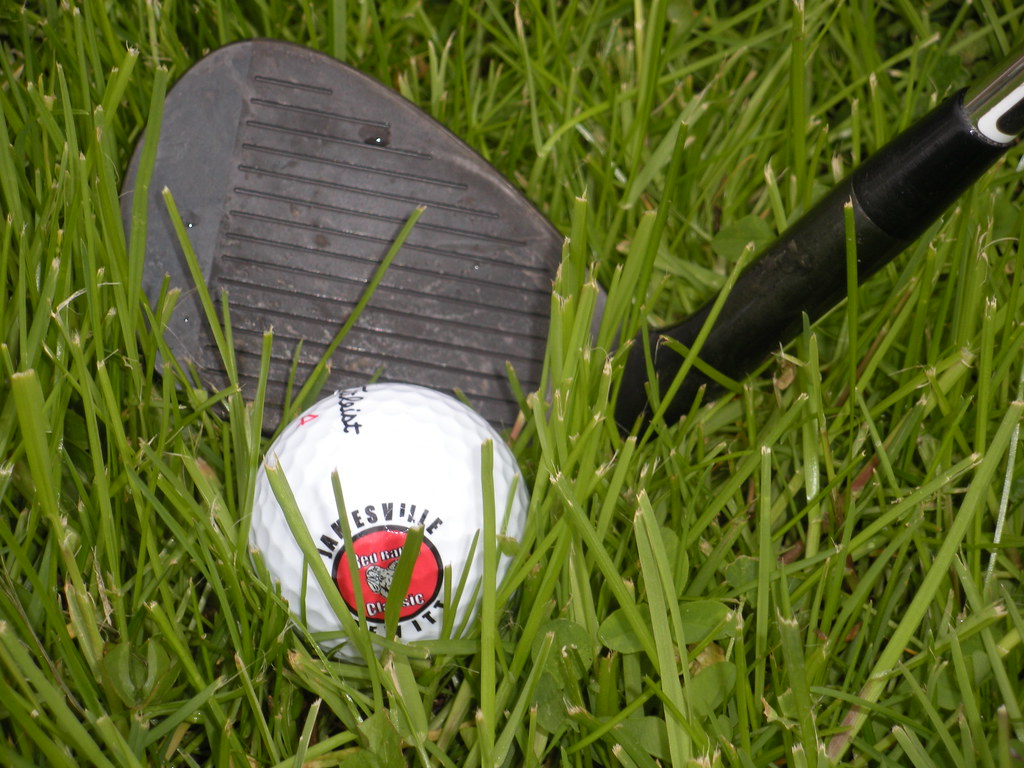