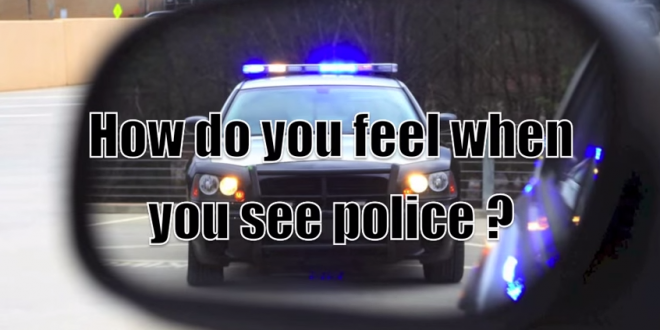 Tips on Engaging with Police

And the headline reads: “Another African-American gunned down by police.” These words flash on our screens and flood newspapers around the nation. We are so accustomed to hearing them that many live in fear of the people who are meant to protect us. 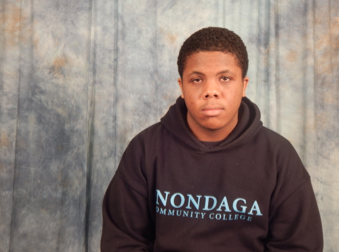 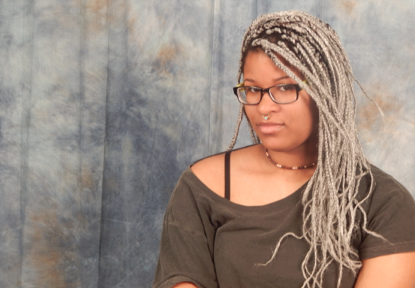 In an effort to educate the city school district’s youth on their rights and give a few tips on how to interact with police, two seniors in the Institute of Technology at Syracuse Central’s media program produced a video in response to the increased number of incidents of violence with police. According to a June Washington Post analysis, at least two people a day have been fatally shot by police since the start of 2015. This totals about 385 people during the first five months of this year.

Following are some simple tips to remember when encountering a police officer:

• Do not run from the officer
• Take your hands out of your pockets and keep them out
• If you have a CCW permit and are carrying a firearm, inform the officer immediately
• Do not make sudden moves
• Follow instructions the officer gives you
• If the officer is going to pat you down, inform him/her of any weapons or sharp objects they may encounter, but don’t reach for them
• Don’t argue with the officer about his stated reason for approaching you
• Answer the officer’s questions to the best of your ability

If you have a grievance, you can contact the Citizen Review Board. The CRB was established to ensure an open citizen-controlled process for reviewing grievances involving members of the Syracuse Police Department. You can reach the CRB online or by calling (315) 448-8750.