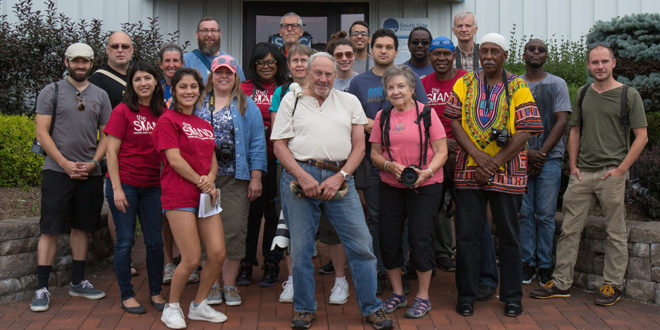 The 2017 South Side Photo Walk

Local photographer Marilu Lopez Fretts, excited to get out and begin snapping photos, quickly reviewed several tips and suggestions on composition. Next, Kate Collins, a photojournalist and video producer, provided a short lesson on best practices for taking photos with a smart phone, even sharing her favorite photography apps. Instagram and VSCOcam are some she uses, most recently adding Snapseed. She shared in recent years, her iPhone has become the primary tool used on assignments rather than her larger and intimidating Nikon. 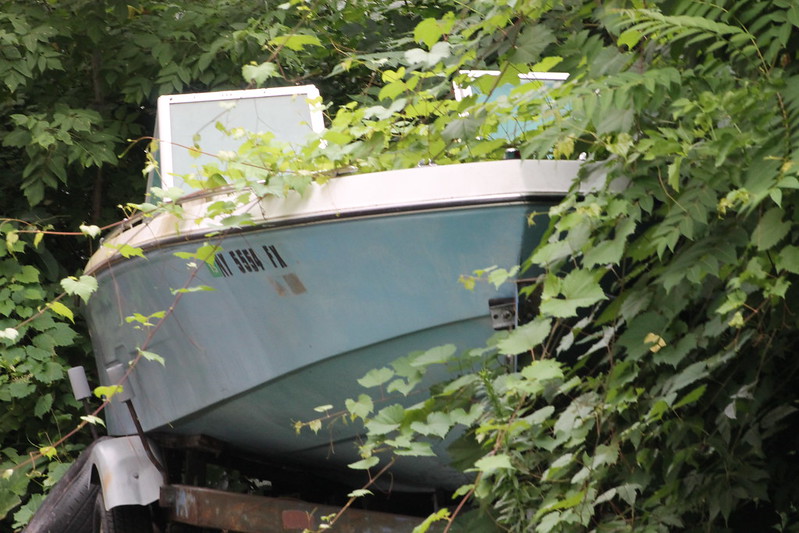 This year, participants were encouraged to take on a surprise challenge by drawing a suggested theme out of a hat. Many obliged and set off to capture their assignment — workers, hidden treasure, curves, families, emotions and others.

Participants left the South Side Innovation Center to start the walk, some going up South Salina Street and others heading off toward downtown. This year, some groups popped into Blue Brothers Barber Shop and others into Cut Kings. Participants met families, workers and residents volunteering in the community. 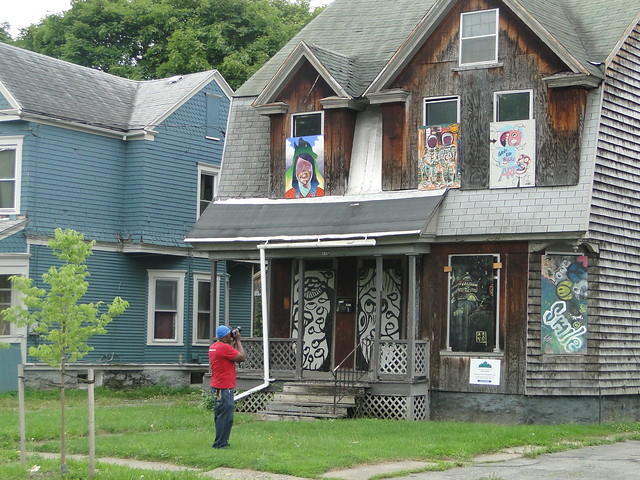 The Stand board member Charles Pierce-El captured this image of board member Dale Harp photographing a vacant home boarded up with the newly painted Greater Syracuse Land Bank murals.

Images captured residents’ on a typical summer day, but also photographed some new additions to the neighborhood. Two Stand board members wondered down West Newell Street this year where many vacant houses now are boarded up with murals painted by the Greater Syracuse Land Bank.

The Stand’s summer intern even joined the walk to interview several people participants met along the way.

More images from the walk will be featured in the September print issue or can be viewed online here.