Colorful balloons, festive music and buffet tables laden with food and dessert are not the only transformations that have taken place at the South Side Communication Center. No detail had been left out by Shante Harris El and the members of the Southside Community Coalition, Inc. as they planned for their first “Night Out with The Coalition” community social and fundraiser held May 19 at the center.

The South Side Communication Center is located at 2331 S. Salina St.

The South Side Communication Center is the home of the Southside Community Coalition, The Stand Newspaper and a free public access computer cluster.  Although the center was bustling with workshops and meetings in preparation for the evening’s event, Harris El, Coalition vice president and event coordinator, took a moment to share information about the event. 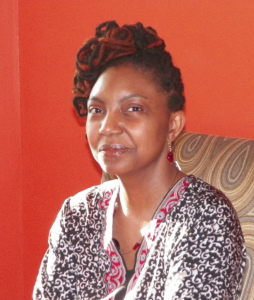 Proceeds from the fundraiser will be used for operating expenses, computer upgrades, community workshops and the annual South Side Film Fest held each July.

The Community Social and Fundraiser was intended primarily to invite the community to get to know The Coalition and offer an opportunity for residents to become involved in the group.

“This is their community center, and the projects belong to them,” said Coalition member and former president Charles Pierce-El, “so come and get involved.  Help us improve our community. Everyone is included, not excluded.”

“Although some folks could not make this event, be prepared for the next event,” he added. “But we’ll be open for donations year round.”

Those who attended had the opportunity to tour the center, make a donation, listen the music of the Donna Alford JaSSBand and enjoy the desserts of Tunura’s Homemade Specialties. 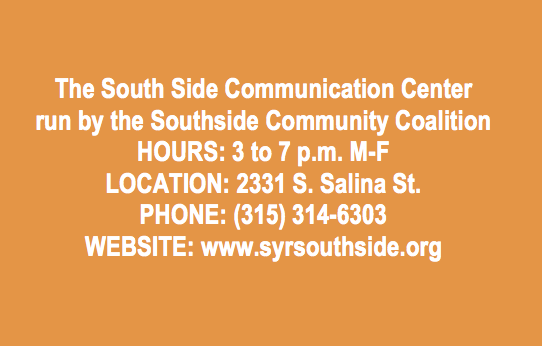 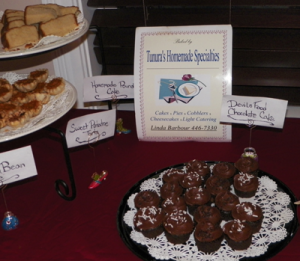 Catering for the event was provided by Tunura’s Homemade Specialties

Theardis Martino, who owned and operated a vintage clothing store in the building prior to selling to Home HeadQuarters, said it was tough letting it go.

“But it was for a good cause,” he shared. “We needed this kind of facility in the community.”

“I was here when Theardis has his vintage store,” she recalled. “I was so impressed with the computer lab that I am going to join this organization.” 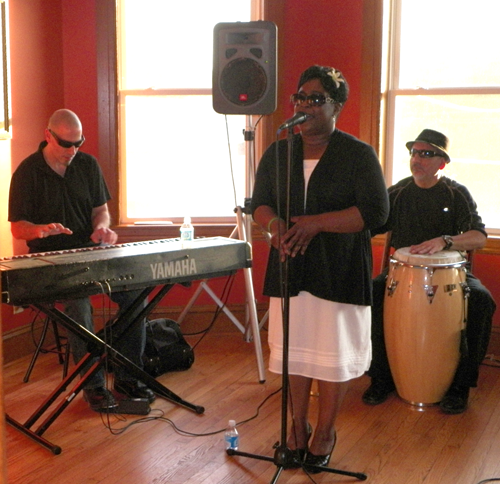 Musical entertianment was provided by the Donna Alford JaSSBand.