Anthony Williams bought his first conga drum 44 years ago, paying all of $5 for it. At the time, he wanted the drum because he saw the way girls flocked to his brother, who played in a band.

Williams, now 62, has been playing ever since. On Syracuse’s South Side, he has played with dozens of drummers in many groups. He wants his percussion to leave a mark on the community and his fellow musicians.

“I’ve left my legacy here in terms of drumming and teaching,” Williams said. 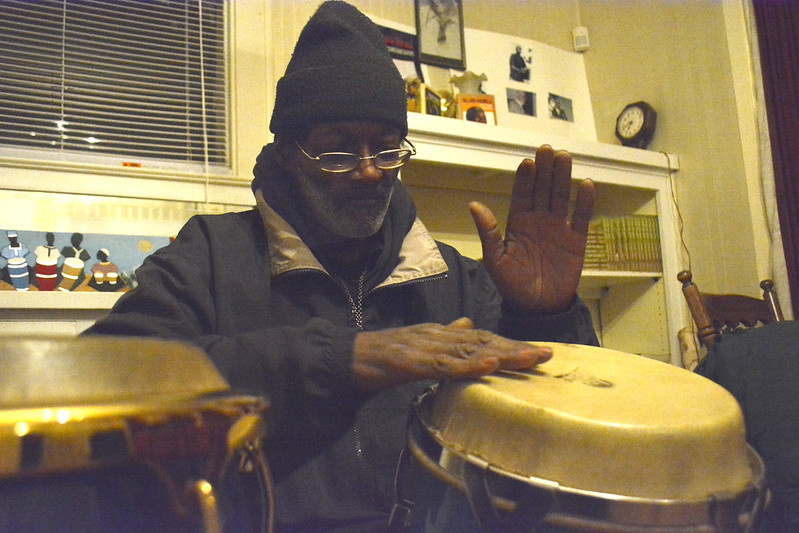 Before another winter sets in, Williams wants to move to Myrtle Beach, S.C. Most of the individuals he played with have left Syracuse, and interest in drumming has waned in recent years. Williams said he hopes the groups he has played in have contributed to the South Side’s culture.

“There’s some drawing factor about the drums,” said Robert Jasper, Williams’ instructor, who now lives in Endicott, N.Y. “When people hear the drums, they want to come see what’s happening.”

A big part of drumming is teaching techniques to students, Williams said. When he started drumming, Williams received no formal training, but he listened to James Brown and other soul staples, improvising rough rhythmic patterns to complement the musicians in the record.

While working maintenance at the Syracuse Community Folk Art Gallery on East Genesee Street, Williams met Jasper, a drummer and Syracuse University student. Jasper taught Williams technique and they tried to bring others to play.

On a recent weekday, Jasper visited Williams. Their black hair and beards are now speckled with spots of gray. They reminisced about their playing days.

Williams and Jasper played nearly every night when they first met, and Williams’ style developed from roughshod improvisation to nuanced patterns influenced by African, Puerto Rican and Cuban music. Williams gained experience playing for a couple of years with the jazz band at the State University of New York at Oswego.

They took on nicknames they created. Jasper was Kash’ka O. Muata, and Williams was Amali.

They organized weekly rehearsals that attracted beginner and advanced drummers alike. Drumming served as an immersive hobby that musicians would fit around work and school.

They played with many other drummers, from elementary school boys to middle-aged men. Often, students would start young as their parents hoped to encourage community involvement and good behavior. Williams made young drummers bring report cards to rehearsals and sent them home if they weren’t earning good marks.

“We’re their big brother, we’re their father when their father’s not there,” Williams said. “We helped these kids grow to make the right decisions and become men.”

Early Syracuse drumming groups in the late 1960s influenced Williams and Jasper. They played their first major show at Kirkland College in the mid-1970s.

Often, dancers would join the drummers on stage. Performers would wear handmade outfits. Williams and Jasper mentioned a particularly memorable 1977 show at the Syracuse Civic Center in which the group sewed outfits, made programs and designed props.

These elaborate productions have largely faded away. Williams plays organized shows considerably less often than before. He still plays at annual Juneteenth events, which commemorate the announcement of slave emancipation in Texas. He also drums at Black History Month and Kwanzaa functions. But maintaining a group to play regularly has proven difficult in recent years.

“Especially in a city like Syracuse, people have to worry about survival more than taking part in events that aren’t really sustaining their families,” Williams said.

Once he leaves Syracuse, Williams wants to establish a “drum orchestra” that incorporates layers of various drums and rhythmic patterns. Williams suffered two strokes in the past five years, so his hands don’t move as quickly as before. But he continues to play, largely to keep time for whomever plays with him.

When he can no longer play, Williams will be satisfied to pass his craft on to less experienced drummers. And as they let go of the spot they carved in the South Side’s culture, Williams and Jasper hope that their contributions will make drum groups significant in Syracuse once more.

“We like to think that we’ve planted a seed,” Jasper said. “It may not grow next season, it may take years to sprout, but hopefully someone will come along and continue the tradition.”

Have A Friendly Five suggestion? Contact Reggie at
reggie@softspokenband.com or (315) 479-9620 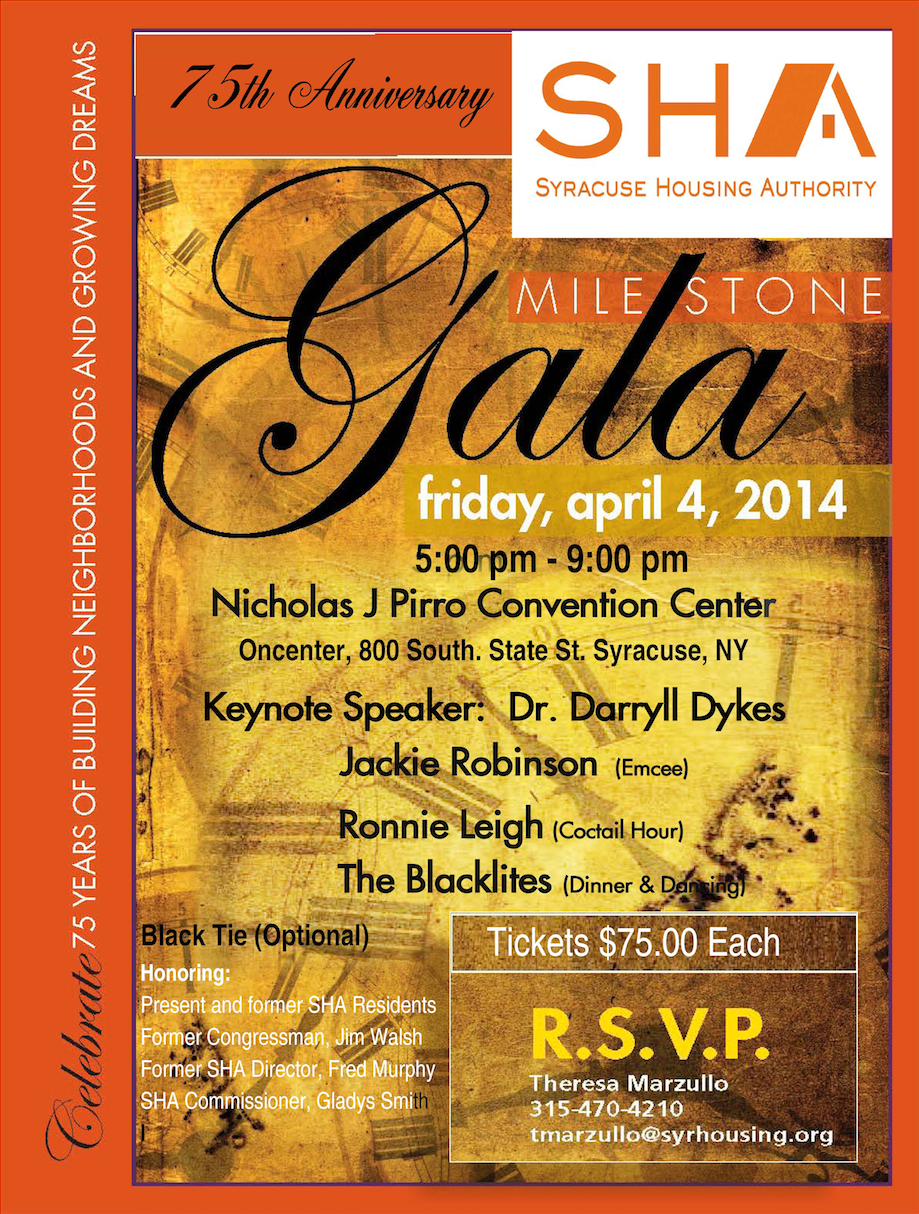