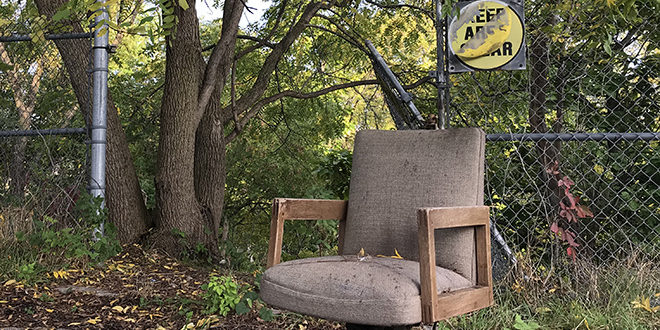 Land adjacent to Burnet Park is overgrown with foliage and contributes to a sense that the park is rundown. | Justin Perline, Staff Photographer

Proposal hopes to bring Syracuse’s largest park back to life

Mike Behnke envisions a dramatic restoration of the southern side of Burnet Park. If his proposal is approved, the park, along with its neighboring basin, would receive a flood of renovations in an effort to the make the area more accessible and child-friendly.

Under this proposal, Behnke said that nature trails would be created and maintained in Burnet Park. These trails would stretch along the border of Grand Avenue, running as far east as Delaware Street and as far west as South Avery Avenue. Behnke would also like to include an aviary in the plans because of the park’s abundance of wildlife.

However, not all of the changes would be confined to Burnet. Behnke believes children in the Harbor Brook neighborhood would benefit from transforming the empty basin surrounding the west end of Rowland Street into a place where people could ride dirt bikes. Among other small improvements, he would also like to paint crosswalks and increase accessibility to that side of the park.

“It’s probably the most beautiful park in the city of Syracuse,” Behnke said. “It’s so rich environmentally, but the children are unaware of it.”

Behnke, a self-proclaimed ‘park-ologist’, has been bettering the green spaces around Syracuse for more than 20 years. He now serves as the vice president of the Syracuse Parks Conservancy, a local nonprofit aimed at making a difference within the city’s parks. Behnke’s grandchildren currently live in the area.

“I think that they need to do something with it,” said Regina Reith, a resident of Harbor Brook. “It has potential.”

Reith said that she’d enjoy seeing the neighborhood address the Grand Avenue side of Burnet Park, which is the only green space nearby. She has had to call the police on multiple occasions due to vandalism around the park. Behnke said the only other recreational area for children in the area is locked up at night.

“The best things that grow in our parks are our children,” Behnke said. 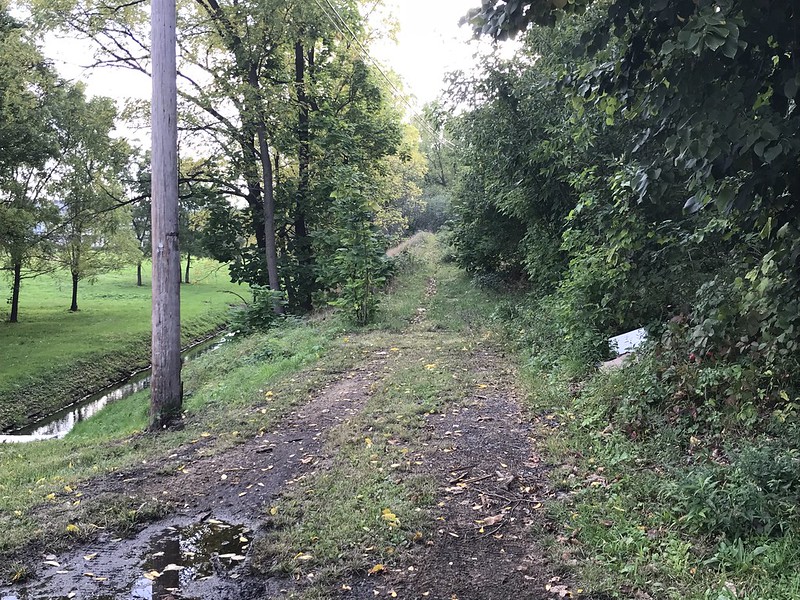 Mike Benhke has a plan for Burnet Park that includes the creation of new trails. | Justin Perline, Staff Photographer

The conservancy has already committed $5,000 towards his proposal with the condition that the rest of the funding goals are met through fundraising, according to Behnke. He estimates that the proposal will require a total of $15,000 to $20,000 in order to contract a master plan, which would detail the exact minutia of every planned change and provide guidelines for the entire project. He plans to enlist the help of Environmental Design & Research, a Syracuse-based architecture firm that has experience mapping out neighborhoods all over Central New York.

In order to raise the rest of the funds, Behnke said that he is going to go door-to-door asking for donations. He will also try to contact Syracuse University, elected officials and nonprofits in the area. His goal is to raise enough money to commit to the master plan within six months. Behnke would also like to solicit public input on the proposal, which he hopes to accomplish by holding community meetings and partnering with local organizations. Behnke knows there will be obstacles to overcome, as the master plan is just the first step in a long bureaucratic process.

“I call it the dark side of the park,” Behnke said. “Nobody wants to be involved with it, so it has to be a community effort”

The south side of Burnet Park is currently overrun with foliage. A walk through the Harbor Brook neighborhood demonstrates that what was once a trail that runs parallel with Amy Street has been left to nature’s devices.

Access from the street is also limited as it lacks crosswalks and is lined with fences.

An abandoned building complex that lies adjacent to the park’s eastern boundary further worsens the area’s problems. The former Syracuse Developmental Center has been sitting vacant there for more than 10 years and takes up about 40 acres of land. Trash and debris currently litter the space around the complex.

Turning a master plan into action begins with the Syracuse Department of Parks, Recreation & Youth Programs. Glen Lewis, the head of planning and development, said that these kinds of proposals are often turned in straight to the commissioner. From there, commissioner Julie LaFave would delegate the plan to one of the department’s chief officers and they would begin to break down the master plan piece by piece.

Complicating matters is the fact that Behnke’s proposal includes land owned by the state, county and city. Only after the master plan is approved by each entity could people begin putting on gloves and getting to work, Behnke said.