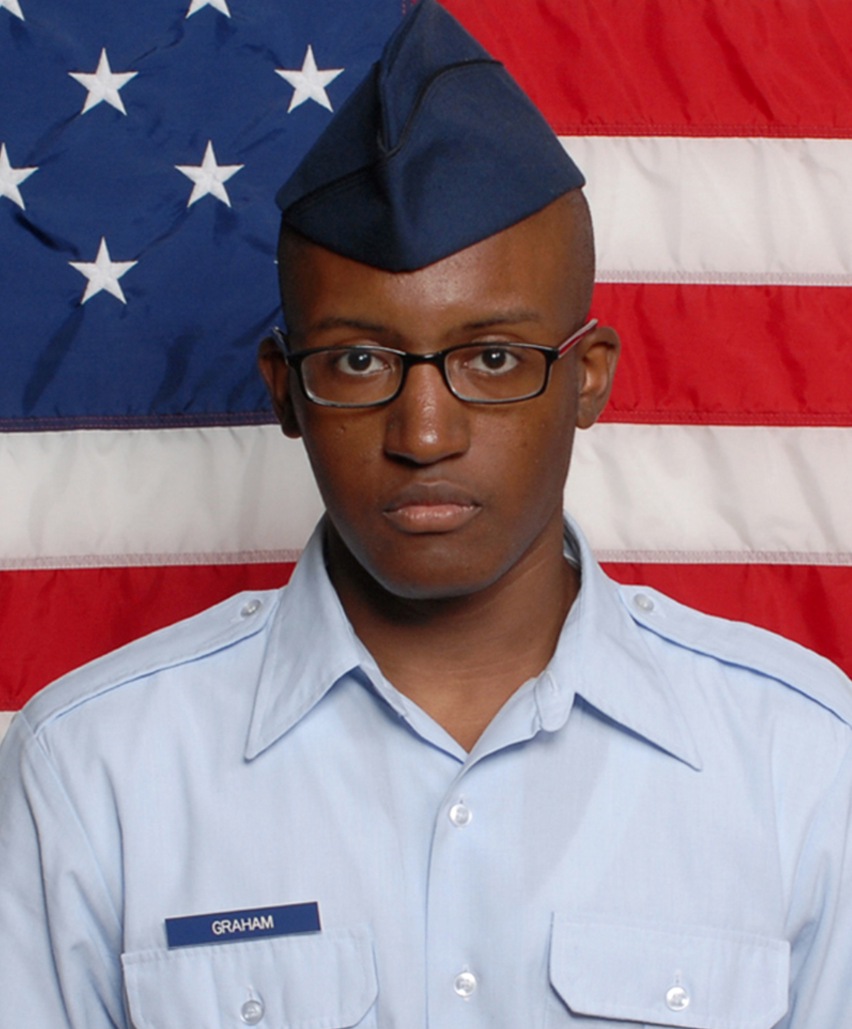 Airmen who complete basic training earn four credits toward an associate in applied science degree through the Community College of the Air Force.

Graham is the son of Cynthia Cannon of Rose Avenue, and grandson of Charles Cannon of East Matson Avenue, both of Syracuse.

He is a 2010 graduate of Corcoran High School, Syracuse.