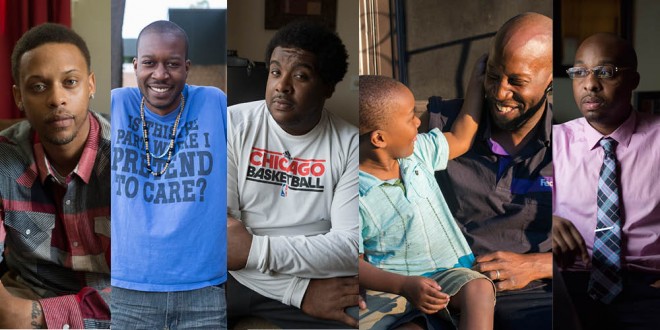 Our Fatherhood Series originated from photos that came out of The Stand’s 2014 summer community journalism series, From Where We Stand. Eight residents shared photos of their family life throughout that summer, and many images highlighted touching moments between father and son. 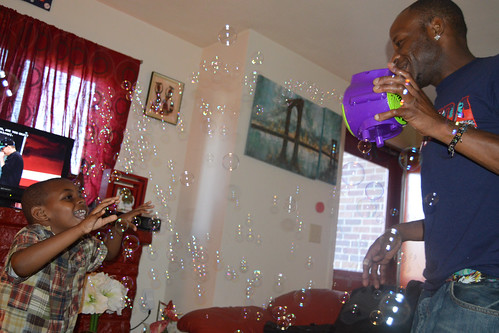 One of the images on display during the From Where We Stand photo project showing son Joshaun playing bubbles with his father, Joe. | Photo by Tamara Reese

In some of the final images, you can see a father playfully blowing bubbles with his young son, a father supportive of his son’s dream of becoming a boxing champion and a grandfather teaching his grandson to ride a bike. During the exhibit’s gallery opening, participant Brenda Muhammad said it best: “This project is important because it shows there are strong men supporting and raising their sons in this community.” 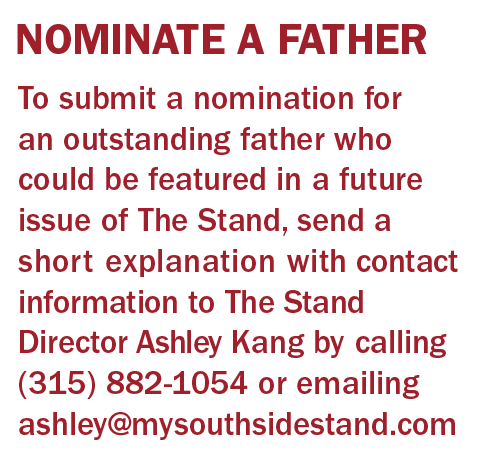 Because of those photos and Muhammad’s statement, we wanted to further highlight South Side fathers through stories.

Meet our first collection of fatherhood Q&As with local fathers nominated by others in the community.  Dads who were nominated include: Darrenton Heath, Karesaun Herring, Ben Jamison, D’Shaun Thompson, Michael Bundrage and Quante Wright.