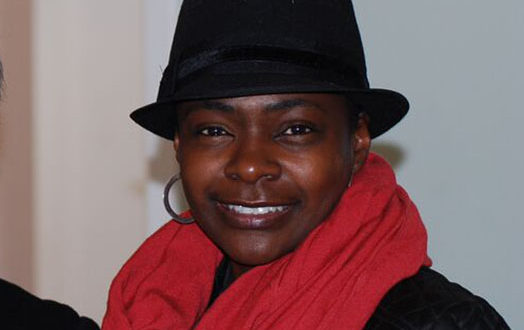 Camille Coakley, born and raised in Syracuse and a former participant in The Leadership Classroom (TLC), is the recipient of the Community Foundation of Central New York’s 2017 Grassroots Leadership Award.

She has provided dedication and organizational skills to various entities of service throughout our city. Coakley takes pride in her commitment and initiatives in volunteering with organizations. Her contributions include board participant with the Syracuse Model Neighborhood Corporation, board delegate of the Tomorrow’s Neighborhoods Today (TNT) Southside, and board member of our own newspaper, The Stand.

“She embodies everything that a grassroots leader should be by mobilizing the community and serving as a bridge between stakeholders,” Martinez said. “She empowers those around her and leads by example in her efforts to make the community a better place.”

Coakley’s ability to engage community resources to bring constructive change to the South Side has provided opportunities for several funding sources that have been allocated for the much-needed repairing and painting upgrades to two of our overpass bridges. Construction of artistic mural designs and signage depicting the pride, prestige, historical values and strength of our community will soon be enjoyed by all in 2018.

Through meetings with community residents, Coakley has developed working task forces addressing earmarking for change within TNT Southside. She has created a comprehensive process involving neighborhood residents, businesses and organizations to change our neighborhood through forward thinking and implementation. She has developed and designed community forums to identify, address and propose a viable five-year plan for the South Side of Syracuse.

Her love and compassion for her neighborhood is undoubtedly why she has been awarded the Community Foundation of Central New York’s 2017 Grassroots Leadership Award.