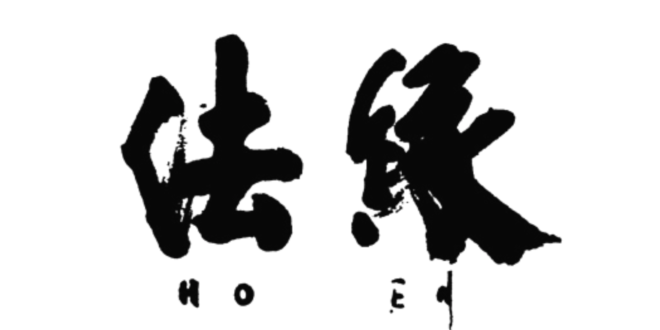 Representatives of local climate action groups will be available to provide information about how the public can work together to respond compassionately to the effects of climate change. A musical performance by Dylan Gilbert will introduce the program.

Mark Lowery, assistant director and a 31-year veteran of the New York State Department of Environmental Conservation’s Office of Climate Change. He provides oversight to all Office of Climate Change programs, focusing on climate adaptation and leads the state’s Interagency Climate Adaptation and Resilience Work Group. He spearheaded implementation of the Community Risk and Resiliency Act, including promulgation of the state’s sea-level rise projection regulation and development of state flood risk management guidance.

Freida Jacques, a Clan Mother of the Onondaga Nation, will offer a teaching about the Thanksgiving Address and speak on “An Indigenous Response to the Climate Crisis.” Nationally known for her sharing of Native American wisdom, she has been assisting with the Witness to the Injustice Program that is supported by the Neighbors of the Onondaga Nation, a program of the Syracuse Peace Council. Now retired, she previously worked for many years as a Home/School Liaison at Onondaga Nation School, with the elderly at St. Camillus and also with developmentally disabled adults at Transitional Living Services. She has been a bridge between her culture and the area’s colleges and universities, and is an advocate of Healing for Peace, a teaching on emotional healing that she shares to help people have peaceful lives.

Jim D’Aloisio, a professional engineer who has trained with Al Gore as a Climate Reality Leader, serves as chair of the SEI (Structural Engineering Institute) Climate Action Team, that educates architects and engineers about how to reduce carbon emissions from buildings. He’s a member of the local Citizen’s Climate Lobby group, pushing for adoption of H.R. 763, Energy Innovation & Carbon Dividend Act, which would put a revenue-neutral fee on carbon emissions. He’s also involved with the group Climate Change Awareness and Action, which is the Central New York 350.org, a group whose mission is to educate others and work to reverse the anthropogenic climate disruption that threatens the earth.

Rhea Jezer, founder and director of the Symposium on Energy in the 21st Century, now in its 15th year and known as the one of the top renewable energy conference in the Northeast, is president of Energy21 LTD and teaches at SUNY College of Environmental Science and Forestry. A pioneering environmental educator and policy advisor, board member of the New York League of Conservation Voters and a presenter for the Al Gore Climate Project on Global Warming.

Lucía Oliva Hennelly, community development manager for the Climate Advocacy Lab, a network of some 2,500 advocates, organizers, social scientists, data experts and funders focused on building an effective climate movement, developed a national Latinx engagement program at the Environmental Defense Fund (EDF). Trained at Stanford University in interdisciplinary environmental science and policy, she has worked on campaigns, policy and advocacy. In 2015, she was selected to be an Aspen Ideas Scholar and in 2017 she was a recipient of the Spiritual Ecology Fellowship.

The event, organized by the Zen Center of Syracuse, is free and open to the public. Co-sponsors include CNY Rise, Syracuse Peace Council/ Neighbors of the Onondaga Nation (NOON), Skä•noñh – Great Law of Peace Center and Interfaith Works of Central New York.