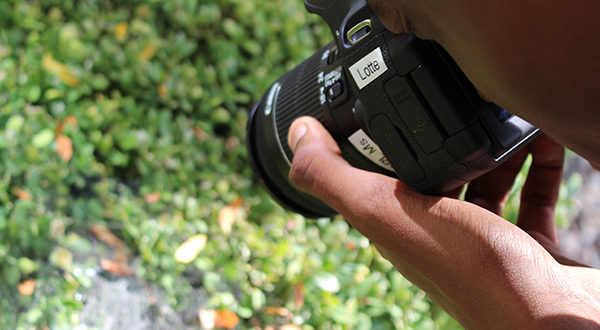 Photos that the teens took during the group’s first meeting in October were inspired by quotes from “The Double Bind,” a book by Chris Bohjalian. The book is the CNY Reads choice for 2017, and there is a theme of portrait photography in the story. 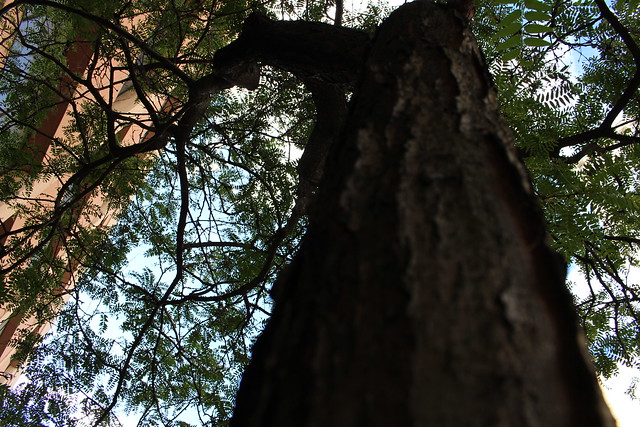 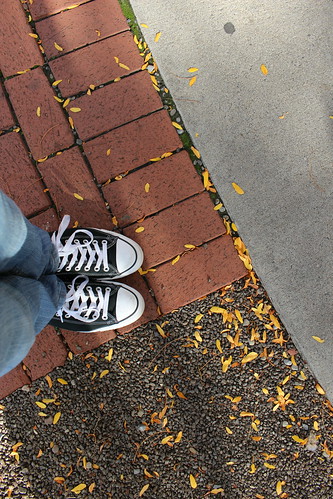 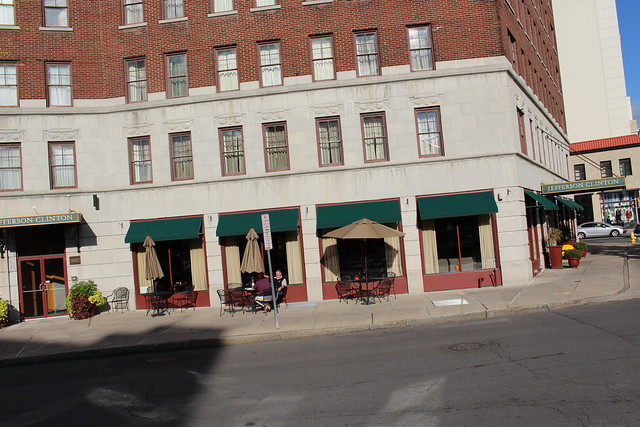 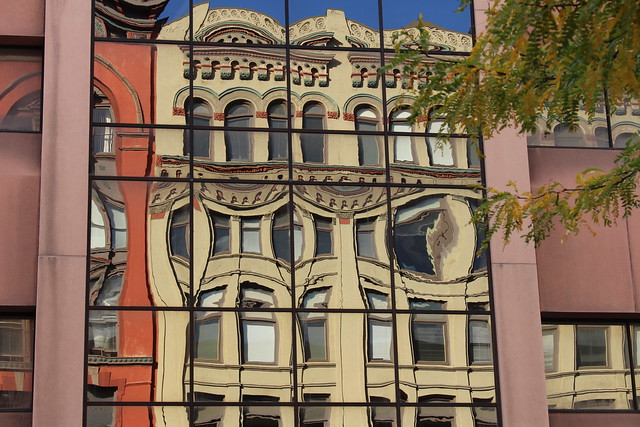 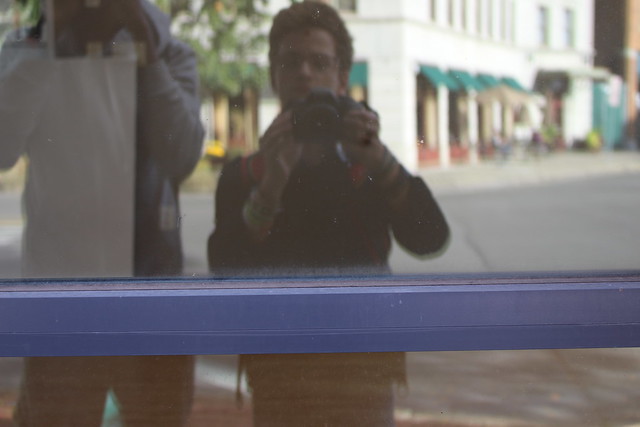