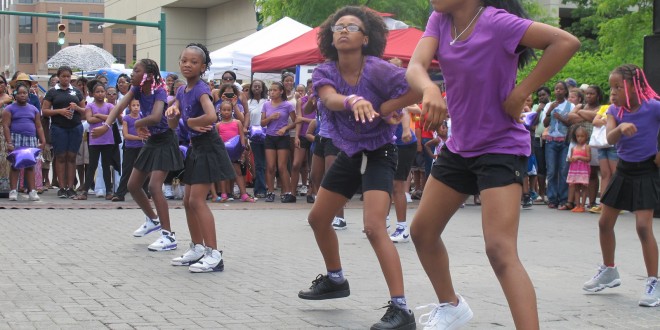 Angie Stone is a soul/neo soul singer-songwriter, who has been nominated for three Grammy Awards.

Grammy-nominated R&B artist Angie Stone will be in Syracuse this Saturday for the celebration of the 150th anniversary of Juneteenth. The event, which commemorates the day slaves in Texas learned they were free two years after emancipation, starts at noon June 13 in Clinton Square downtown and runs until 10 p.m.

As one of the largest Juneteenth celebrations in the country, the festival normally draws about 8,000 to 10,000 people. This year, the festival’s organizers hope to bring in three times as many attendees—about 25,000 to 30,000—to celebrate the 150th anniversary. 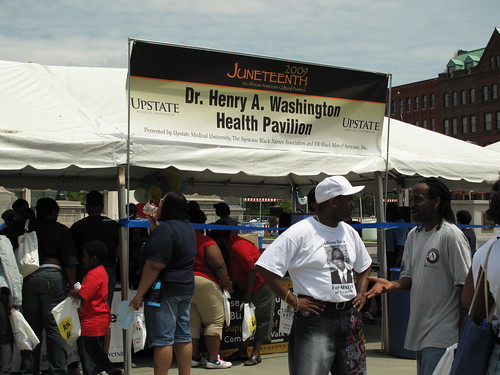 “This is huge for Syracuse to have Angie Stone here,” said Kevin Henry, vice president of the Juneteenth committee’s board of directors. “We’ve been working on getting a national act for the last four or five years.”

The event will start off with a parade arriving in Clinton Square at noon. Kids can participate in culturally relevant crafts that will teach them about African-American history, including African drumming. 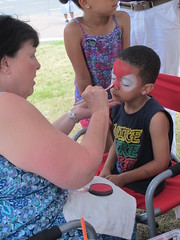 Several family-friendly and kid activities, such a face painting, will be offered at no cost. | File Photo

Food trucks and stands will be selling authentic soul food featuring fried chicken and barbeque ribs. BoDean’s Smoked Chicken & Ribs will start smoking its meat at 5 in the morning on the day of the event. Henry’s Henhouse will sell boiled peanuts.