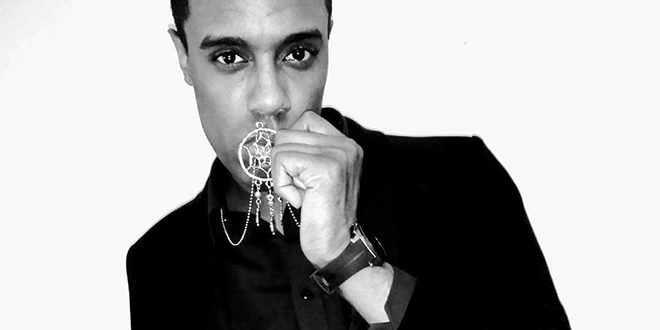 Advice from a Syracuse Fashion Model

Morgan Striggles speaks about his success with contributor Tammy Reese

It was a huge honor interviewing Syracuse University graduate and my fellow Corcoran Cougar Morgan Striggles.

Morgan and I both graduated from Corcoran High School in 2003. He is now a fashion model and runway coach loving what he does by helping others like himself live up to their full potential. Modeling and coaching keep him going and motivated. 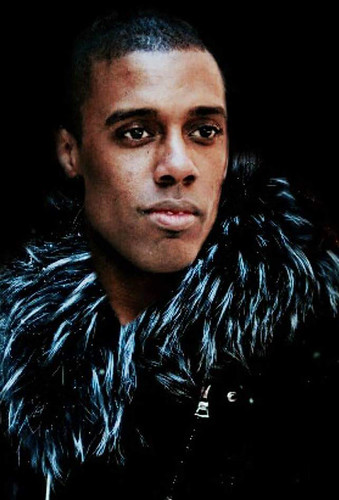 Featured on Fox’s “New Year’s Eve with Steve Harvey: Live from Times Square” this past year, he was selected over several thousand models. Though he had to be a featured model on the broadcast in 10-degree weather, he did it like a pro.

His resume includes gigs with big brands and celebrities. His many accomplishments make him a huge role model for those locally wanting to get into the fashion or modeling industry.

Morgan lives and works in Syracuse, but models in New York City. He feels there are so many beautiful people here with potential to get into the industry as well. He loves his city, but also loves to travel.

Living in Syracuse, he is able to give back to his community and teach modeling/fashion as he has done at SU. Eight of his students have signed with modeling agencies. But even if his students don’t make it big, they will still have skills for professionalism, appearance and carrying themselves in any profession.

Having a teacher who has been featured on TV shows, magazines and billboards is great on one’s resume. Morgan is affiliated with Posche Models, Syracuse’s AMS and Wilhelmina Models. Other accomplishments include: a feature on NBC’s New Year’s Eve special “A Toast to 2016” with Kathie Lee Gifford & Hoda from the TODAY show; an appearance on Fox News show “The O’Reilly Factor” about fashion and Christmas shopping; and working as a runway coach for a New York Fashion Week.

Maybe his most surreal moment came when Morgan was a featured model in Kanye West’s “Yeezy Season 3,” Mercedes Benz Fashion Week New York show during New York Fashion Week. In attendance for this show included Jay-Z , Beyonce and Naomi Campbell, along with 20,000 others at Madison Square Garden. Morgan also was featured in W Magazine for its Street Snaps during Victoria Beckham’s New York Fashion Week show, along with The Daily Front Row Magazine. He also saw himself on a billboard for H&M in Times Square.

When asked what advice he’d give for anyone wanting to follow in his footsteps, he said to take classes, research, go to castings, submit a portfolio and to not fear rejection. Keep pushing and pursue your dreams. He added that the industry can be a dirty game, but there are a lot of good people out there, and you have to be around the right people.

Morgan is definitely the right person to be around. To contact him email mstriggl@syr.edu.

— Article contributed by Tammy Reese, a CNY award-winning writer and actress. Contact her at tammyreese7@gmail.com