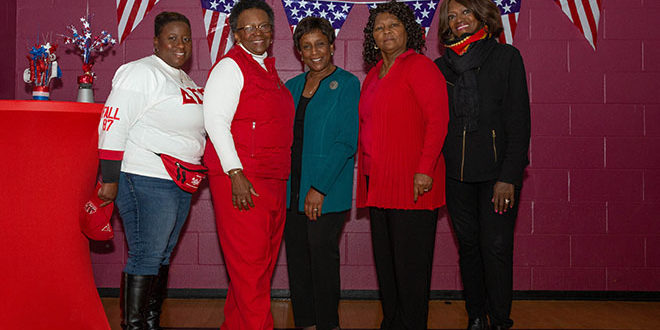 Dunbar Association Inc. is dedicated to bringing the community together

Syracuse’s Dunbar Association Inc., an organization dedicated to the promotion of racial equality in a city nationally known for extremely high concentrations of black and Hispanic poverty, is celebrating its 100th anniversary this year.

The Dunbar Association, commonly known as the “Dunbar Center,” was officially incorporated in the 1930s, but its roots date to 1918 when Jimmy LaGrin, an ex-convict and barbershop owner, first considered the idea of forming the organization at a time when discrimination was apparent in Syracuse. This is also when African Americans were frequently settling in the city to find work after leaving southern states.

“Dunbar played a big part in finding places for people to live,” recalled Clarence “Junie” Dunham, a former Onondaga County legislator, in a video produced by the Dunbar Association. 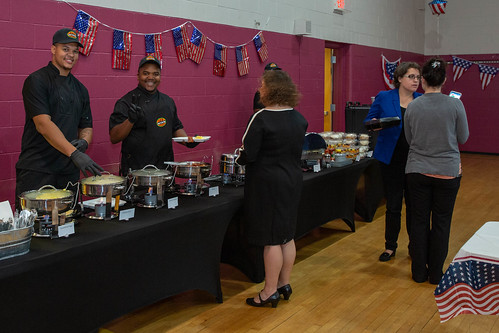 Since then, bringing residents from the black community together and promoting local discourse have been missions of the organization, today located at 1453 S. State St.

That was evident in early November, on Election Day. The nonprofit hosted a breakfast fundraiser, with diners noting that the meal gave a feeling of “home,” like sitting down with family.

“What better day to celebrate and promote coming together than when our country votes to elect those who help endorse and shape the programs and initiatives that affect us all,” said Merriette Pollard, a volunteer board consultant with Dunbar.

Pollard added that she feels optimistic that the Dunbar Association will continue operating for generations to come. Phyllis Moore, temporary acting chief operating officer of the organization, and Pollard both noted attendance at each year’s Election Day fundraiser continues to grow.