A Street for a King

Khalid Bey, Syracuse 4th District Councilor, did not expect high attendance for the public hearing to discuss his proposal to rename Castle Street to Martin Luther King Jr. He talked to many residents who said they would not attend because they were already in support. If anything, he expected the few residents who showed to voice opposition. However, during the Dec. 19 meeting, all welcomed the proposal with open arms. 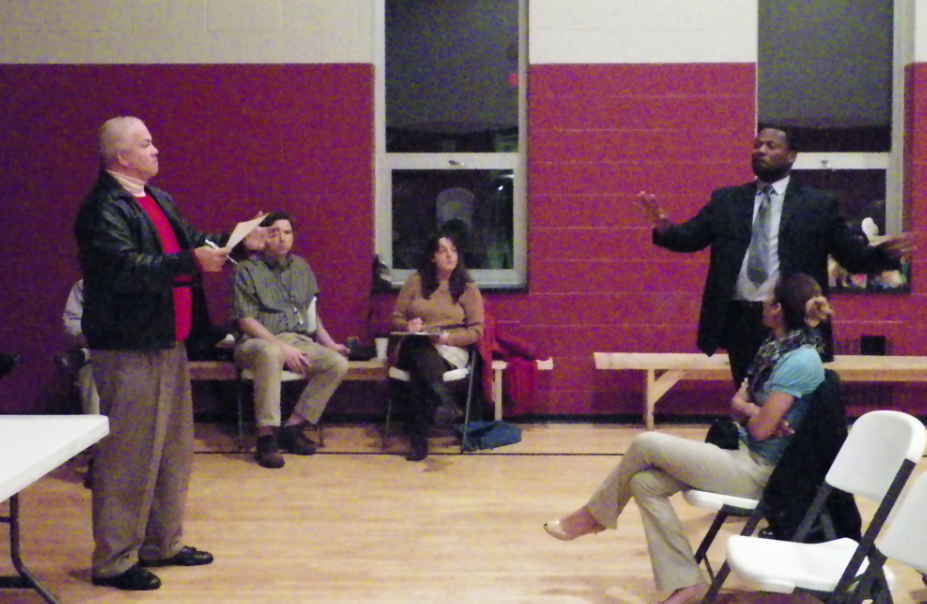 The Syracuse-Onondaga County Planning Agency held the public hearing at the Dunbar Community Center to provide residents and businesses of Castle Street the opportunity to oppose or support the proposal to change the name of Castle Street to Martin Luther King Jr.

Robert E. Antonacci, II presided over the hearing and called the meeting to order at 6 p.m. He explained the purpose of the hearing and said that the Agency wanted to ensure that every resident got the chance to be heard. He asked all speakers to keep comments brief and to the point. He went on to explain what would happen if the County Board approved the change. 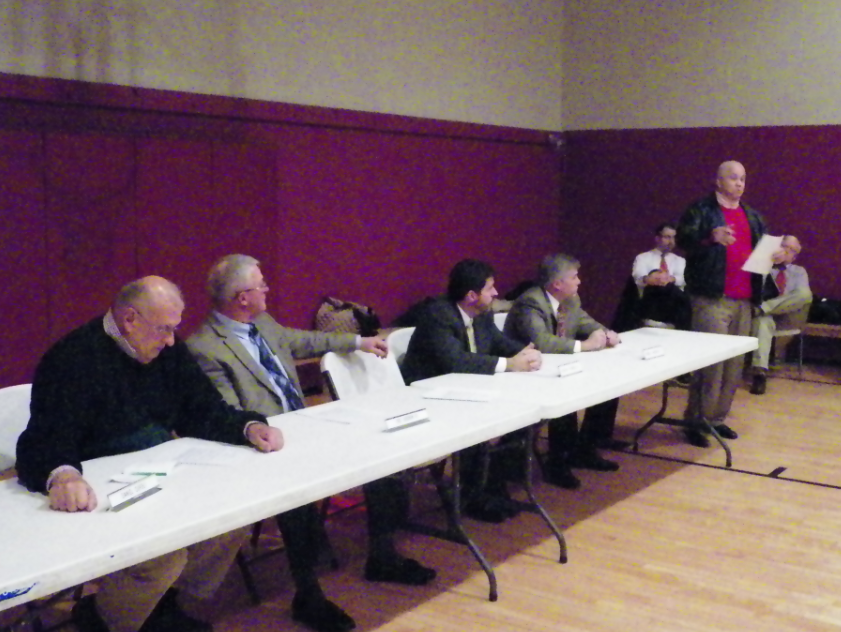 “If the County Board approves the proposed street name change, the legal name of Castle Street becomes Martin Luther King Jr.,” he said.  “Castle Street residents will receive a letter announcing the official effective date and when the name will be changed.”

The Planning Agency will make official notice of the change to various public agencies including the U.S. Postal Service, National Grid and the Board of Elections to name a few.

Antonacci turned the floor over to Councilor Bey who shared a brief sketch of the history of the proposed name change.

“The idea came up in 2009.  Some residents initially looked at giving Salina Street the honorary name of Martin Luther King Jr.,” he said. “However, they felt that it would be too difficult since Salina Street contained many businesses and was part of State Route 11. They later decided to target Castle Street.”

“Last year we turned our focus to Castle Street because it has Martin Luther King School … and the street is a gateway into the community,” he added. “In January, we started to put more effort into it. We sent out notices, petitions and flyers announcing the coming name change.”

Following the petitions, they learned that residents on Castle Street and others from around the city overwhelmingly supported the change.

n 250 signatures to the county. All the residents and two businesses agreed one hundred percent,” he said.

Carmen Harlow, former Onondaga County Legislator, owns Harlow Park, which is located at the corner of Castle and Renwick. He expressed concern about the cost of the proposed change for businesses located on the street. “I support the proposal,” he said. “But my question is:  Who pays for all of this?”

Southeast Gateway Director, David Rufus, whose family once lived on East Castle Street, questioned the monetary impact of the change to residents who reside on the street.

Lori Covington, coordinator of the P.E.A.C.E., Inc. Southeast Resource Center, questioned the proposed timeframe for the name change. “We are not against it, but we have flyers and brochures that have to printed,” she said. 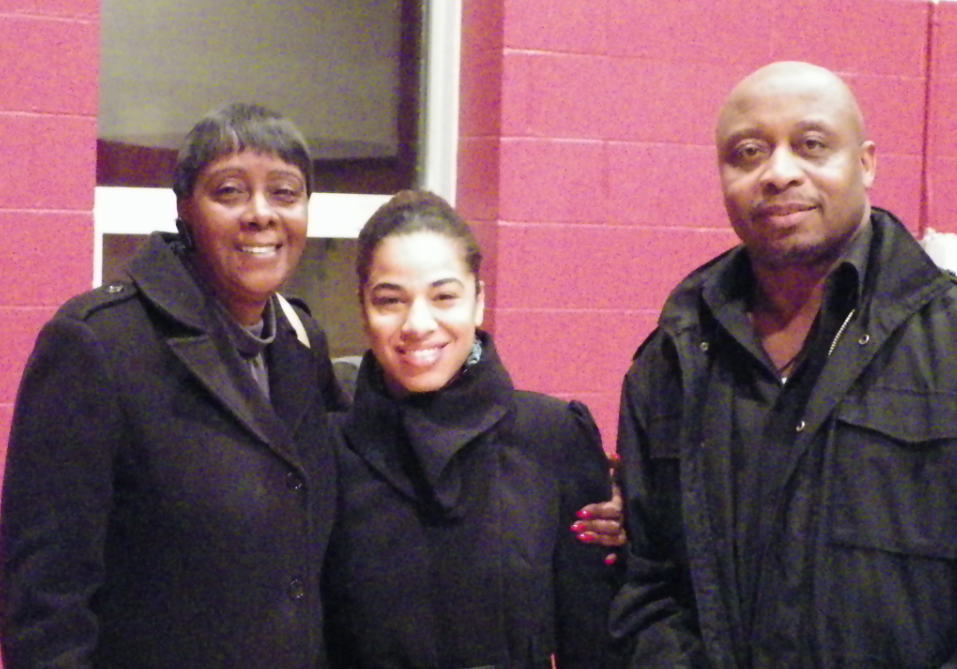 Antonacci recognized Common Councilor at Large Helen Hudson who shared her thoughts on the proposed name change. “It’s long overdue. Whatever city you go into there is a Martin Luther King Jr. Boulevard or Drive,” she said. She thanked Councilor Bey for his work and effort on the project.

Councilor Bey, in turn, thanked the county for its assistance and for making the process easy.  “They took care of everything including the flyers. And they do all the follow up,” he said.

According to cultural geographer, Derek Alderman, there are over an estimated 900 streets in America that bear the name Martin Luther King Jr. The City of Syracuse would be the first of the four major cities in upstate New York to honor his legacy with a street bearing his name.

Last month in celebration of the retirement of news anchor Jackie Robinson, an honorary naming of a portion of James Street was acknowledged with additional street signage reading “Jackie Robinson Way.”

“An actual street name change hasn’t happened in Syracuse in 30 to 50 years,” Bey said. “We have the opportunity to memorialize him – permanently.”

Castle Street is the perfect street to commemorate the legacy of Dr. King not only because it is the home of Dr. King School.  Renwick Castle (Yates Castle) was located on the site now occupied by Syracuse University’s Weiskotten Hall – just east of Renwick Avenue. Castle Street borders Renwick Avenue. Both streets are presumed to have been located within the 40-acre estate of Renwick Castle.

Making Castle Street literally a “Street Fit for a King.”