A community dialog on local policy around drug use and related health issues, hosted by Syracuse University’s College of Human Ecology, in collaboration with the New York Academy of Medicine (NYAM), the Drug Policy Alliance and Families Rally for Emancipation and Empowerment (FREE), was held Monday, Aug. 2, at Syracuse University’s Schine Student Center.

The two-hour event attracted Syracuse community members in recovery, members of the Center for Community Alternatives, students from SU, Health care professionals and representatives of government, religious and educational organizations.

“I’m a concerned citizen. [I am here because] I want to have the information that will help our community heal,” said Claude Greene, Pastor of the House of Prayer E Ministries on what drew him to the event. 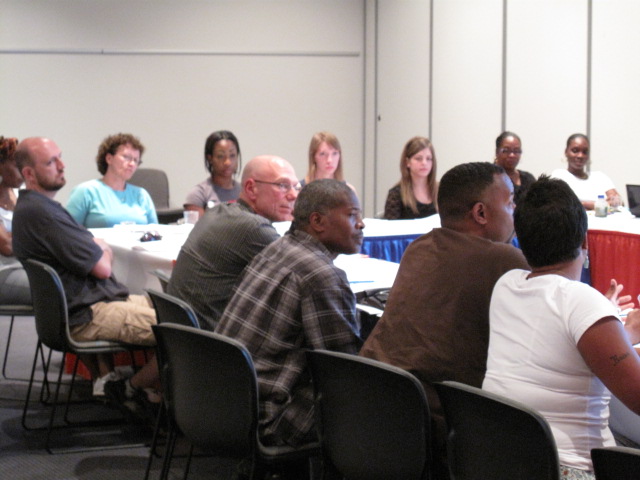 The blueprint would not be complete if it came out of New York City only and if it didn’t include the input of community members who are most affected by these policies, said Gabriel Sayegh, State Director of the New York Drug Policy Alliance, who moderated the event.

The areas of discussion included prevention, treatment, enforcement and war reduction. The discussion also pointed out the failures of the current criminal justice approach to drug policy.

“Because of over-criminalization from prevention to treatment to relapse, the whole system has been distorted, particularly for poor people and people of color,” said Marsha Weissman, Ph.D., Executive Director of the Center for Community Alternatives (CCA).

But concerns were raised that a health-based approach to drug policy could look like more of the same—another big institution dictating drug use and treatment policy. 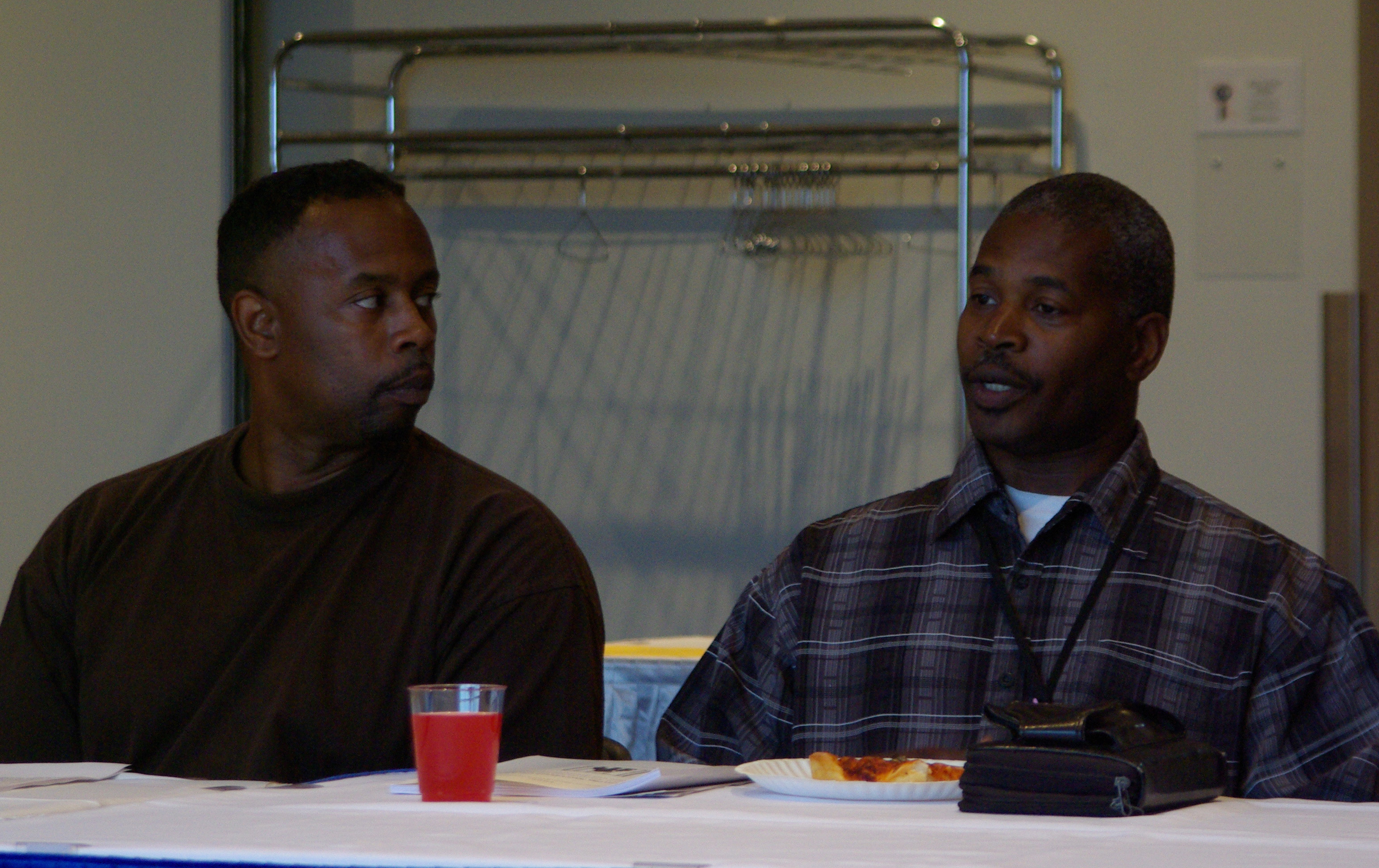 “Criminalizing everything doesn’t work,” said Emily NaPier, Research Associate, Justice Strategies, CCA. “But neither does over medicalizing everything. I would like to see more community grass roots organizations taking ownership of these issues.”

Community members then explored the issue of agency and how individuals could become a vehicle to help change the current system. “Early recovery is a very fearful time,” said FREE member Brian Greene on treatment. “What can I do as a community member, what alternative vibe can I give a recovering addict to want to stay off drugs?”

Re-entry into the community was an issue discussed at length. There are not enough resources for people in a state of crisis, said Tempest Salvidar, a participant in the Recovery Network of New York Program. When she was ready to seek help and start recovery, she didn’t feel she could turn to her family because they were not addicts and wouldn’t understand what she was going through.

“Treatment should be individualized. There is so much to a person’s story,” Salvidar said.

Lewis-Lloyd is the managing director of Home Incorporated and runs a living facility for people with disabilities. She currently assists two women who are disabled and have substance abuse issues.

“Getting clean is not easy in this town,” Lewis-Lloyd said. “There is not one place that services people as a whole.”

Her critique is of a system so fragmented that services only address one-problem at a time, and therefore people who have multiple yet related issues find themselves jumping through loop holes to get the services they need.

Salvidar’s and Lewis-Lloyd’s experiences brought up questions of access to treatment and availability. 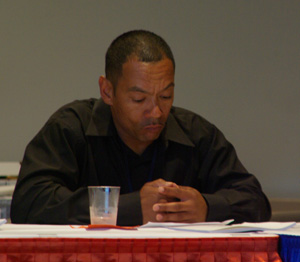 Herbert Merrick reviews his notes during the event. He is a participant in the Recovery Network of New York Program.

“I made just above the sliding scale for getting public insurance,” said Herbert Merrick, a participant in the Recovery Network of New York Program. “I had to hit rock bottom and be accounted for no money before I could get treatment.”

He also raised questions concerning the lack of services available for people who relapse.

Although relapses are common among recovering drug users, community members agreed that there was very little tolerance from both health and law enforcement agencies in dealing with second offenders. They attributed the intolerance to the moral stigma attached to drug use.

“The stigma of once an addict always an addict needs to be squashed,” said Monica, who identified herself as a recovering addict and attended the event in support of her community. “[The approach] shouldn’t be can I catch the guy with the crack but can I direct him to re-hab,” Monica added.