Volunteers and attendees agreed that the Sister Circle was one of the most powerful moments of the Image Initiative’s annual “Sisters Empowering Sisters” conference on Friday and Saturday, March 23 and 24. While the girls sat in a circle with their eyes closed, other participants, many of them strangers at the time, whispered affirmations in their ear.

“Something as simple as someone saying, ‘you’re beautiful, you’re gonna make it,’ that can make someone’s day, give them hope,” said Muna Jeylani, a senior at Nottingham High School. 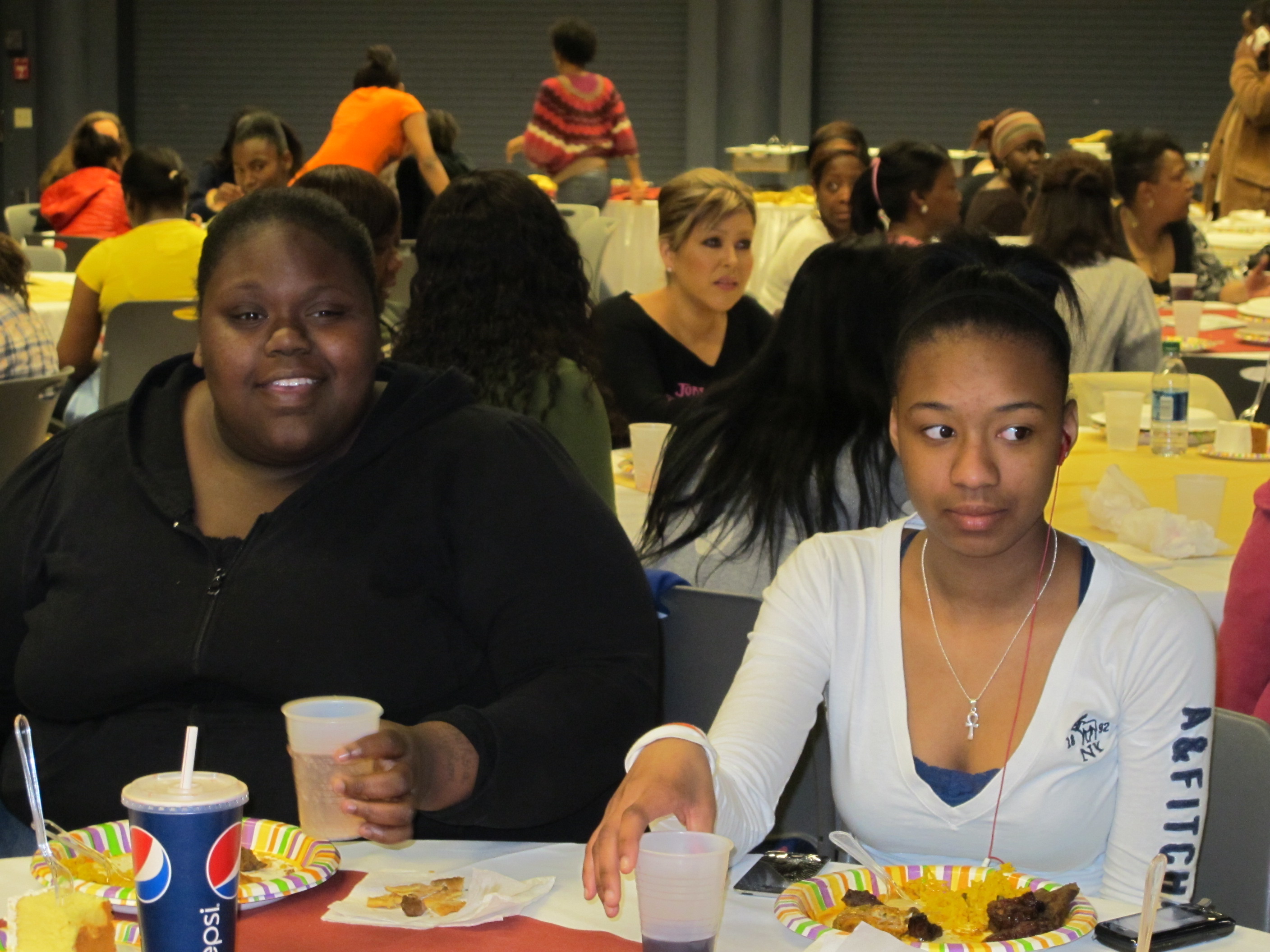 “The first time around, there’s a sense of fear. You don’t know how it’s going to be taken. But once people start sharing, it becomes a kind of community,” said volunteer SaQuota Reaves.

Reaves began attending the program as a high school student. She is now a junior at Syracuse University, and volunteers for the two-day conference every year.

“It helped me want to further my education, believe in myself. It gave me the willpower that I could go to school and do well,” Reaves said.

Her story is similar to many of the Image Initiative’s volunteers, who were inspired by the program to return and give back to the young women in their community.

“I don’t just want to reach one girl, I want to reach a multitude so that group can turn around and influence their peers,” she said.

“I don’t want to be a statistic,” said attendee Alexis Jennings. “Girls know who they are, you should know who you want to be, and take those steps.”

Since 2004, the Image Initiative has focused their efforts towards many issues facing young women in Syracuse, including teen pregnancy, mental health, and relationship violence. Along with the yearly Sisters Empowering Sisters conference, the Initiative organizes a mentoring program and monthly educational workshops.

“Young African diaspora women and Latina women in Syracuse feel that this is it,” said Aird. “They do not realize there are infinite possibilities and higher expectations for them.” 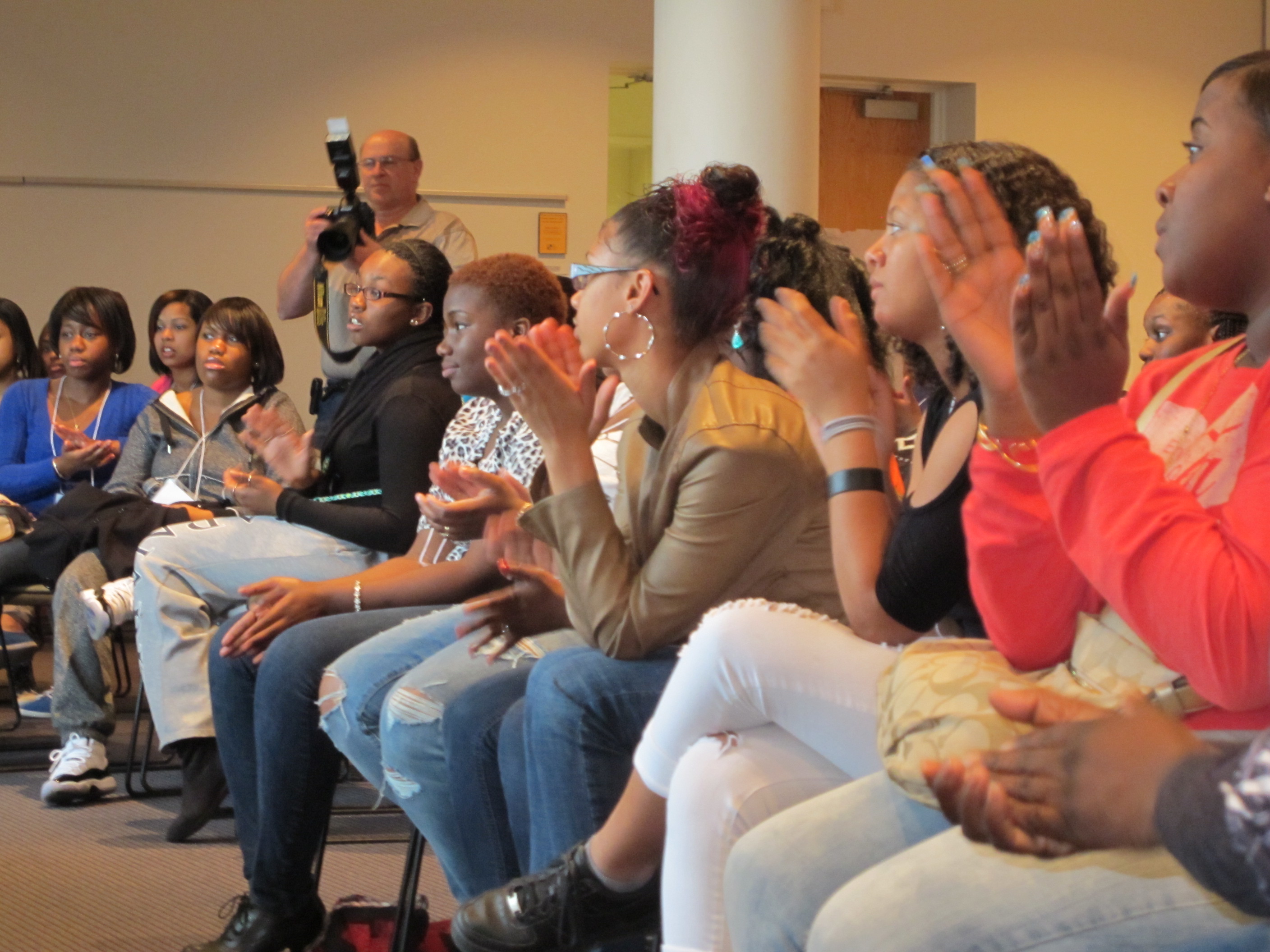