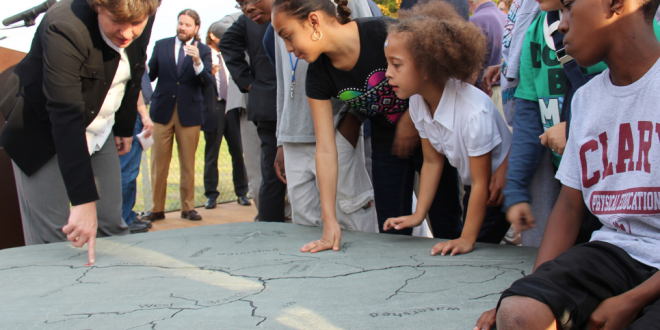 Name an important community or major sporting event in Syracuse, and odds are Roosevelt “Rick” Wright, was there, often behind a microphone serving as announcer or host. His long-running weekly radio show, “Old School Sundays,” a mix of interviews, music from the 1960s, ’70s and ’80s and recollections that span more than four decades, remains an important source of news, information and entertainment for Syracuse’s African-American community. And, as a broadcasting professor 38 years at Syracuse University’s S.I. Newhouse School of Public Communications, “Dr. Wright” provided instruction, guidance and mentoring to generations of college students and athletes.

It’s those contributions as a broadcaster and educator that will be recognized Dec. 13 during the 100 Black Men of Syracuse’s seventh annual banquet. 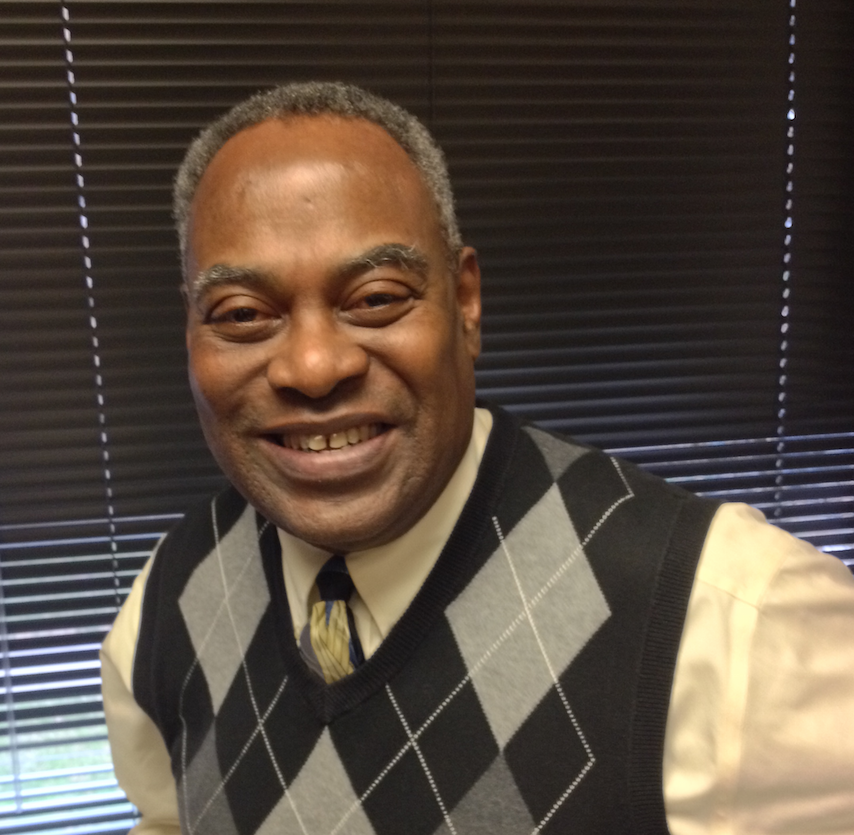 The banquet, whose theme is “A Commitment to Excellence,” returns to The OnCenter – Nicholas J. Pirro Convention Center in downtown Syracuse. Mecca E. Santana, who grew up in Syracuse and now serves as Chief Diversity Officer for the State of New York, will deliver the banquet’s keynote address.

The program begins at 6 p.m., preceded by a social/networking hour and silent auction.

“Dr. Wright and our keynote speaker, Mecca Santana, have certainly earned the recognition and visibility they will receive during this year’s annual banquet,” said 100 Black Men of Syracuse President Vincent Love. “They are true role models for the youth we serve, and their tremendous accomplishments further illustrate what can be accomplished despite the many obstacles that could have derailed their dreams and aspirations.”

The event’s featured entertainment will be provided by Detroit-based Jourdan Carroll III, aka Big Daddy Boo Bear, who will perform his highly acclaimed Barry White tribute show at the banquet and after party at the Genesee Grande Hotel. Carroll, a regular with Legends in Concert in Las Vegas, has performed before audiences across the nation, including the renowned Apollo Theater and Bally’s Atlantic City. His unmistakable resemblance to the late rhythm and blues star and distinctive bass voice has helped propelled Carroll’s career as one of the industry’s top tribute artists.

Proceeds from the banquet support the 100’s mentoring, education, health and wellness and economic empowerment activities throughout the year.

Tickets are available for purchase by contacting the 100 Black Men of Syracuse office at (315) 443-8749 or buying them online by visiting the organization’s website at www.100blackmensyr.org.