May 11, 2021 Comments Off on Resettled Family Desperate to Reunite 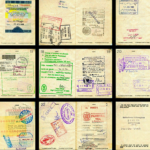 American bureaucracy stalls special visa to bring over brother, an Afghan national who worked for US military By Jeff Kramer In “Saving Private Ryan,” a World War II platoon headed by Tom Hanks searches for the only surviving brother of four, with orders to remove the soldier from combat so he can be sent home to his grieving mother. The ... END_OF_DOCUMENT_TOKEN_TO_BE_REPLACED

May 5, 2021 Comments Off on Battered Business 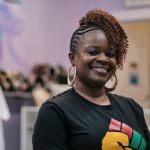 Black-owned businesses tell how they carried on and advocated for support during the pandemic By Kate Minutillo and Gianna Prudente Black-owned businesses were disproportionately affected by the COVID-19 pandemic, according to the National Bureau of Economic Research, which reported that by mid-April, business dropped by 40%. For restaurant owner Phyllis Moore of Joe’s to Go, located a few blocks west of ... END_OF_DOCUMENT_TOKEN_TO_BE_REPLACED

May 4, 2021 Comments Off on Race and Policing in our Communities 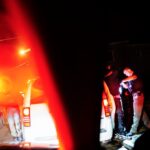 Syracuse leaders discuss police reform By Kamal Morgan Onondaga Community College’s Race & Policing Committee hosted a series of reform-inspired talks this year following national protests for racial justice sparked by the killings of George Floyd and Breonna Taylor. The series concluded with the symposium “Change Is Going To Come” that centered the discussion on race and police in America. ... END_OF_DOCUMENT_TOKEN_TO_BE_REPLACED

May 1, 2021 Comments Off on The Darkness Before Light 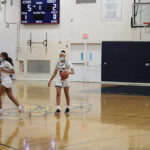 Lady Atoms talk impact and aftermath of a pandemic season By Kambui Bomani Over a decade ago, The Syracuse Academy of Science Girls Varsity Basketball Team was an infant athletic program searching for its identity. Their inaugural victory didn’t arrive until their second year as a team while under the regime of first-year Head Coach Reginald Pickard. He, along with ... END_OF_DOCUMENT_TOKEN_TO_BE_REPLACED 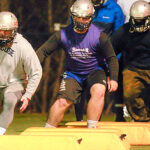 Syracuse Strong to return in a new league By Kambui Bomani Three years ago, the Syracuse Strong were at the top of the Northeastern Football Alliance (NFA) with consecutive undefeated seasons and a league title to its name. Their dominance as a volunteer semi-pro football team in the Central New York area was unquestioned. They played hard, fast and physical ... END_OF_DOCUMENT_TOKEN_TO_BE_REPLACED 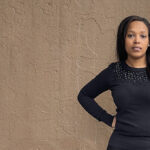 By Michael Garcia The Urban Jobs Task Force met with Le Moyne College to present on I-81’s future for the city and how the community can be involved. Deka Dancil, president of the UJTF, shared concerns over the group’s relationship with some members of the “Big Table,” assembled last August by Mayor Ben Walsh. Dancil says how all of the ... END_OF_DOCUMENT_TOKEN_TO_BE_REPLACED 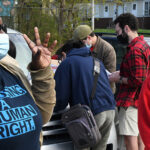 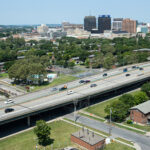 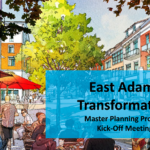 Community Listening sessions will ramp up in May and June By Violet Lazarus Listen, test and decide is the mission of the upcoming Blueprint 15‘s East Adams Transformation to revitalize the neighborhood.  Three kick-off meetings took place this past week as part of the project’s listening phase. Developers asked questions, took input and addressed concerns from community members who either ... END_OF_DOCUMENT_TOKEN_TO_BE_REPLACED 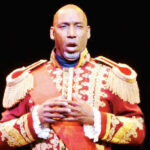 How Gregory Sheppard challenges norms and diversifies the genre If you ask most people what a bass is, they might tell you that it’s a stringed instrument that holds down the low end in popular music. Of course, if the question was written on paper some might say it’s a fish. But since this is a music column, we won’t ... END_OF_DOCUMENT_TOKEN_TO_BE_REPLACED