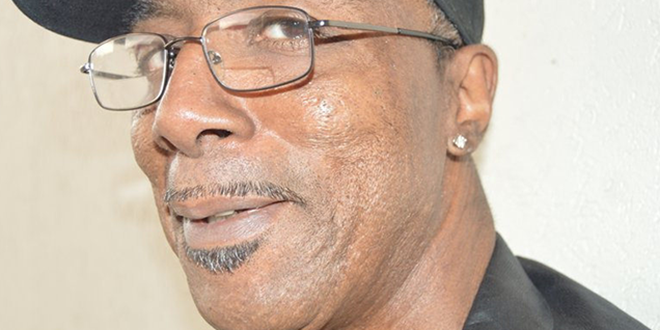 Jeff Houston plays, writes and hopes to record as he battles cancer

Some people say music is healing. Jeffrey Houston of the Jeff Houston Experience believes that wholeheartedly.

Jeff is a local guitarist and bandleader. He has been performing since his childhood in a number of local bands, including Strive, Fresh Air, Soft Spoken Band, Positive Attitude and the J Project Band.

Jeff was diagnosed with Stage IV lung cancer in 2013. Nearly his entire right lung is covered with cancer. Dealing with cancer, though, is not a new thing for Jeff. Back in 1991, he was diagnosed with Stage IIIB Hodgkin’s lymphoma. At that time, Jeff and I were performing quite regularly together in Soft Spoken Band, often working four or five nights a week (ah, the good ol’ days).

Being considerably younger then and not nearly as informed as he is now, Jeff didn’t really know how to deal with it. We had engagements lined up for months ahead. On top of that, he was working and taking a few classes. He knew he’d have to let go of some things,  but what?

“I knew that I would need to slow down, because I knew I would need the time and strength to get through my treatments,” Jeff said. “My doctor gave me the choice of chemotherapy or radiation.”

Jeff continued, as he chuckled out loud. “I thought to myself ‘hmm, I’m only about a hundred and twenty pounds soaking wet,’ and I’d heard about some of the side effects and the stuff people went through with chemo, so I decided to take the radiation.”

“I remember the doctor actually coming out to one of our gigs at Top Cat Lounge,” Jeff said. “He pulled the band together, told everybody how important it was that I continue to play. The music was as much a part of my therapy as the radiation.”

The band members knew that music was   medicine for the soul, but the doctor helped them understand what an important part it was for Jeff’s complete healing.

After his treatment, Jeff went into remission for 22 years. He continued to play his music and eventually formed his own bands.

When he was diagnosed with lung cancer, Jeff had to battle the cancer demon again. This time, though, he knew immediately some of the steps he’d need to take. The first step was prayer because Jeff knows that fighting demons is a spiritual battle, and his faith in God has assured him the win. His next step was to request the doctor who took care of him more than 20 years ago. Then Jeff went to an old musical friend and said, “Man, this is what’s up” and began to immerse himself in his music. He has written music for a CD, which he hopes to record. He wants to call it “Feel Good Music.”

Jeff is in remission, but he had to quit work. “Sometimes I get a little short of breath, and I have to take a minute to relax,” he said. “The doctor gave me some exercises that are supposed to help my lungs become stronger but they haven’t really been working. I have been praying for the finances to bring my music into the studio, but so far that hasn’t happened. I’m thankful, though, that I am able to create music. It makes me feel good, and I hope that it has the same effect on others.” 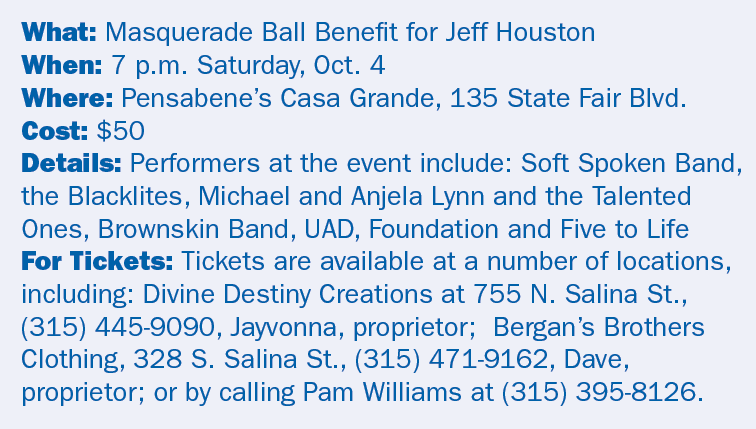 Having known Jeff and having been very close to him and his family for a number of years, I can vouch for the fact that he is very deserving of whatever gifts of time and love people may have for him. It is my hope for him that he will raise enough money to produce his “Feel Good Music” CD and that it will be used in the aid and therapy of others going through the same tribulations in life.

Jeff has an important piece of advice to share: Go to the doctor.

“Your body will give you little signs when something is wrong,” he said. “Don’t ignore them. I ignored them for a long time, especially back in 1991. My grandmother and other members of my family had noticed the small lump on the side of my neck. They kept telling me to get that checked out. But I didn’t have time for that, so I ignored it until I woke up one morning and it had blown up really big. That’s when I went to the doctor and found out that it was cancer.”

Have a Friendly Five suggestion? Contact Reggie at reggie@softspokenband.com or (315) 479-9620